This album, released by Tic Tic Bang in the late 90’s  was the culmination of work done by  Brendan Jury and Warrick Sony under the name TransSky. It explores the fusion of dance/ triphop and social comment with unique african  sound samples and  (what was then new) drurn & bass techniques.   The band toured with Massive Attack opening for them during their South African ” Mezzanine”  tour.

Immediate download of 13-track album in your choice of MP3 320, FLAC, or just about any other format you could possibly desire.PLUS scans of 16 page booklet from original CD cover art plus extra pics from the Massive Attack tour. Buying the whole album gets you a free mystery track

this was an EP of remixes of Brendans URBAN CREEP track “Slow Thighs” as well as a dance electro version of the EngelburtsCan’t Take My Eyes off You” …..say CHEESE 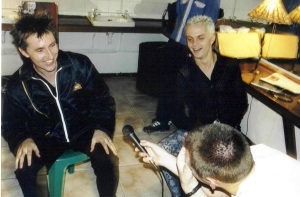 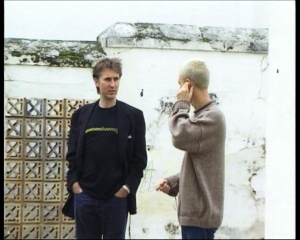 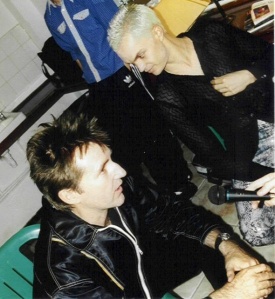